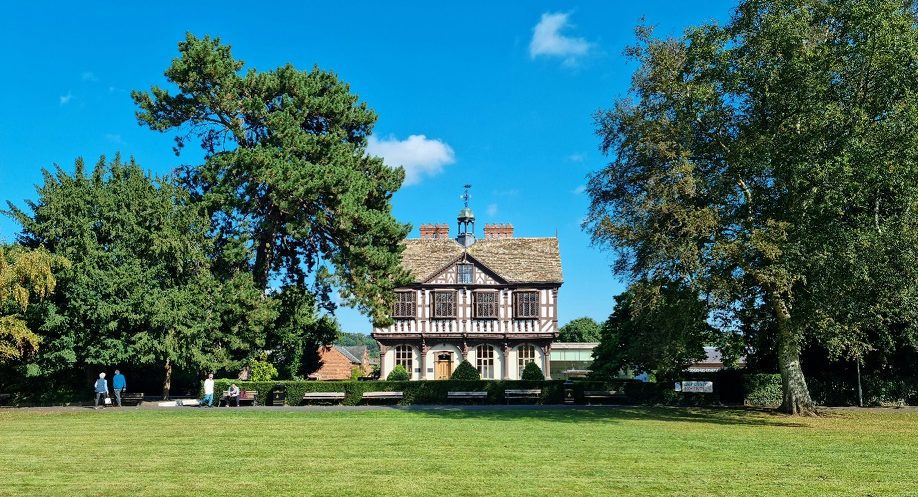 Leominster is situated in the rolling countryside of North Herefordshire and lies in the beautiful and historic borderlands of England and Wales known as the “Marches”.

The town itself is an ancient one, having established itself around the great Anglo-Saxon abbey, founded in 660 AD. The first recorded name was “Llanllienni” a Welsh name meaning Church in a Place of Streams. Renamed by the Saxons, after Leofric Earl of Hereford and husband of Lady Godiva. It appears as “Leofminstrein” in the Domesday Book. Leominster prospered in the medieval period. The town’s wealth arose primarily from the wool trade, owing to the quality of the wool of its local Ryeland Sheep. The fleeces came to be known as “Lemster Ore” meaning Leominster Gold.

Much of the town centre still retains its medieval and Tudor flavour – narrow streets and half timbered houses, whilst Church Street and Etnam Street boast gracious terraces of the Georgian period.

Leominster is home to a plethora of independent shops, it is especially famous for it’s antiques shops which regularly appear on television programmes.

The town has a good range of facilities and services, including schools, churches, shopping, sports and leisure facilities, healthcare, recreational areas and transportation links to nearby villages and towns including Hereford and Ludlow by bus. Leominster sits on the Marches train line with regular services to Hereford and South Wales and to Shrewsbury and Manchester. 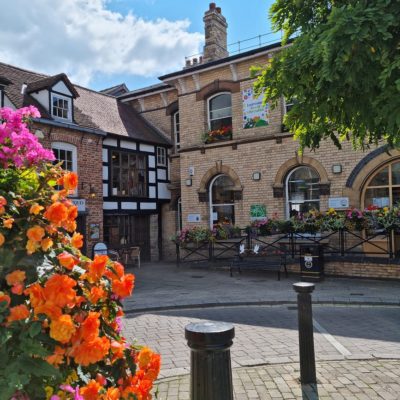 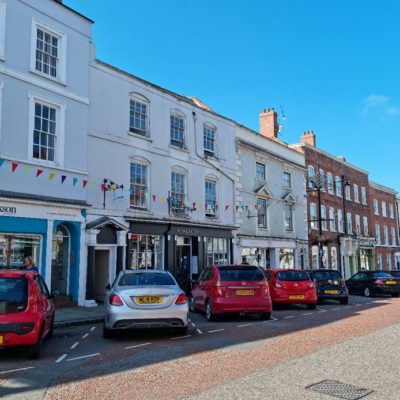 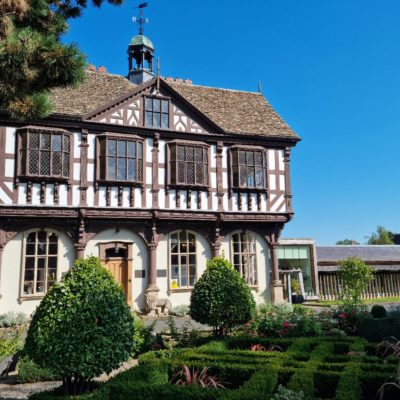 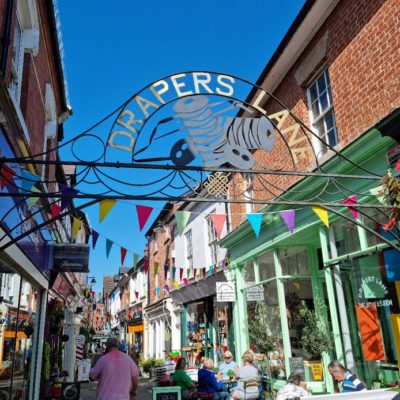 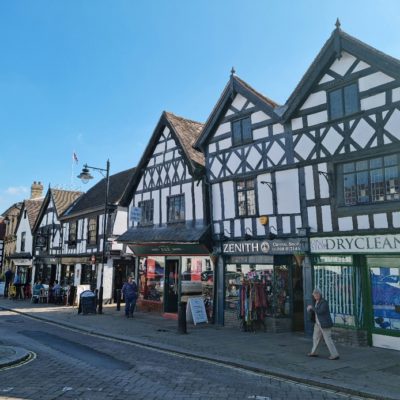 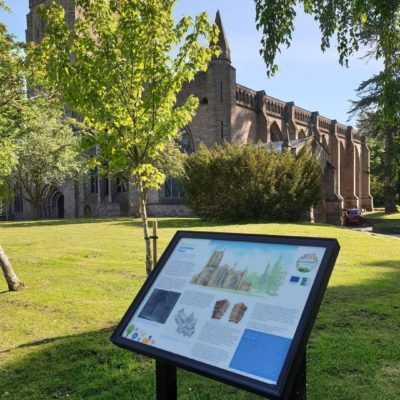